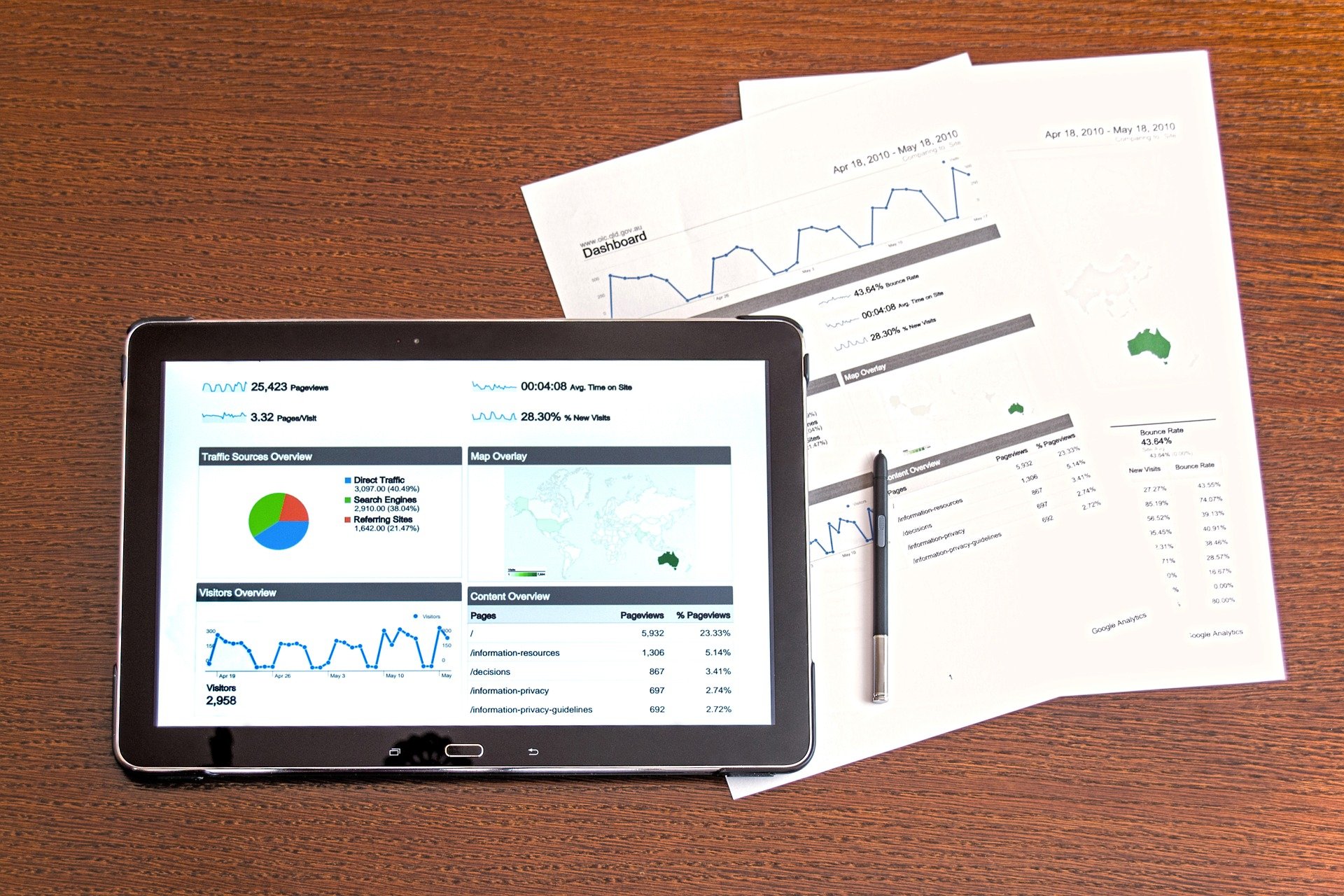 Over $2.3 billion was released in 2020 on the cyber related organisations. Nearly 550 organisations received funding in total. The largest amount being $123 million and was raised by ns8 – a fraud management platform. Other organisations in the top 10 rounds included:

Funding was down from $2.6 billion in 2019 – a likely impact of the Covid-19 pandemic. As expected the majority of funding landed in North America. Out of Europe, the UK lead the company locations.

The busiest month for funding activity was June 2020 – with over $400 million being raised.

The report goes on to analyse the 550 startups that received funding, mapping their capabilities into the NIST Cyber Security Framework. As a result, this allowed me to understand the relationship of the emerging cyber security scene to the Identify, Protect, Detect, Respond and Recovery security components of the framework.

A functional and non-functional analysis identified what the 2020 crop of series A funded organisations were trying to achieve and from which security sectors. As a result, CISOs for example, can therefore start to understand which issues are deemed the most likely to emerge in the next three years.

By the end of the report you will know:

To purchase the report in full see here.